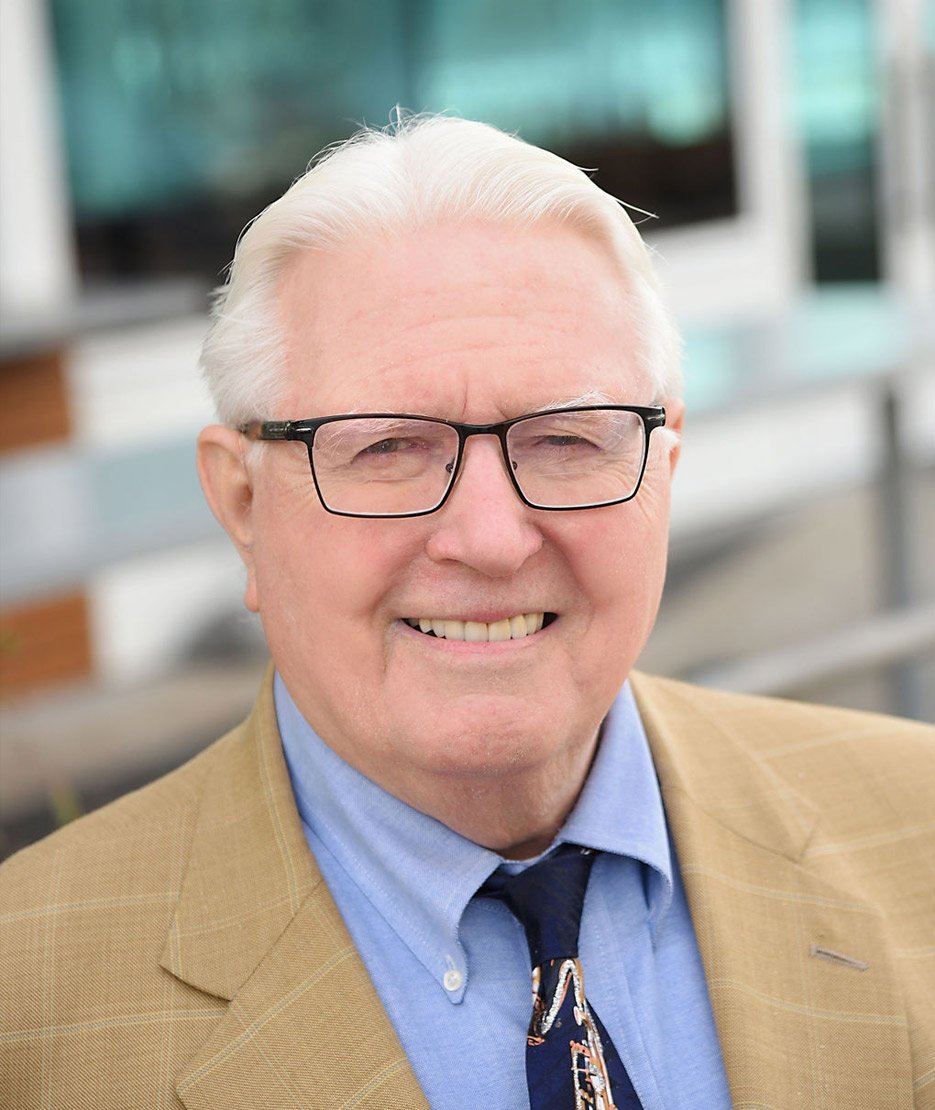 Richard A. Sly
Attorney - In Memoriam

After spending nearly 45 years representing claimants before the Social Security Administration, Mr. Sly retired from the practice of law on 12/31/2020. Mr. Sly was an amazing man, who lived an amazing life and it’s with sadness that he passed on June 30, 2022.

Mr. Sly’s spirit, knowledge and presence will always be a big part of Evans Disability. We continue to celebrate all that he has done for his clients, his community, this firm and his wonderful family.

Richard was a graduate of Willamette College of Law, Class of 1963. His exclusive practice since 2005 was in the field of Social Security Disability and SSI advocacy. Richard’s primary practice from 1975 had been plaintiff’s personal Injury and Workers Compensation litigation along with the Social Security/SSI practice.

Between 1963 and 1975, he was a timber taxation and home builder’s counsel, and he did some criminal defense. In that period, Richard was also a Deputy District Attorney for Multnomah County, prosecuting felony cases and defending the county in civil litigation.

As an Assistant Attorney General for the State of Oregon, Richard defended Workers Compensation cases before returning to private practice in 1975.

Richard was a big fan of the Oregon Ducks. He graduated from the University of Oregon in 1957. Richard was a member of the Oregon Trial Lawyers Association and the National Organization of Social Security Claimants Representatives.

When Richard was not cheering for the Ducks or working tirelessly for his clients, you could probably have found him hanging out with his family or at a local jazz concert.