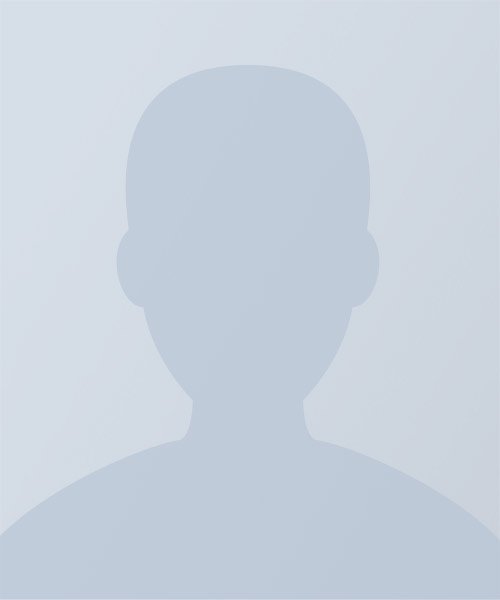 Beginning his renowned career in 1978 shortly after acquiring his law degree, Mr. Hyatt became a partner of Hyatt, Jackson and Vause in Portland. He later worked for the U.S. Navy as a senior defense counsel for military members on Guam between 1983 and 1984 and as a special assistant for the U.S. Attorney, Department of Justice, in Seattle from 1984 until 1985. Mr. Hyatt subsequently affiliated in private practice for more than a decade, during which he specialized in military law and criminal defense.

Mr. Hyatt earned distinction as a United States Administrative Law Judge, handling Social Security
disability cases and hearing thousands of cases in which claimants sought their disability benefits from 1997 until his retirement in 2014.

Mr. Hyatt has garnered a laudable reputation as an exemplary attorney for more than four decades.
Having worked in private practice since 2014.

Evans Disability grateful to have a former Social Security Disability Law Judge as a member of its team.